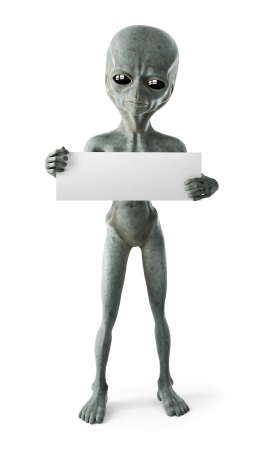 I don’t actually have proof of this, but consider the evidence:
On the other hand, it IS possible to find people who say they’ve actually been contacted by extraterrestrials. Can’t say the same about Google Places support.