A Big Negative SEO Attacker Is Betting On It

Online marketers are divided on whether using AI to generate web content is a good idea. With some pretty amazing capabilities coming from tools like Jasper and ChatGPT, we’re able to quickly and inexpensively create articles with a ton of pretty specific information–not just fluff–that reads like it’s written by a live reporter.

Let’s ignore for the moment the possible hypocrisy of Google leaning on AI in its search algorithms yet telling the rest of the world using it is cheating. Google’s position on CONTENT generated by AI is that it’s spam–see this article from Search Engine Journal from April 2022. Google’s John Mueller says:
“My suspicion is maybe the quality of content is a little bit better than the really old school tools, but for us it’s still automatically generated content, and that means for us it’s still against the Webmaster Guidelines. So we would consider that to be spam.”


See John’s comments in the video around the 23 minute mark.

Of course, for many SEOs, the real question isn’t whether Google disapproves or not–it’s can Google detect it…and will they get caught.

What if you Wanted to Get Caught?

Starting in early 2022, I started seeing a new type of negative SEO links in attacks against a few of my clients. The attacker is creating pages with computer-generated nonsense on them–pages that are instantly obvious to any human that they’re garbage. Here’s an example: 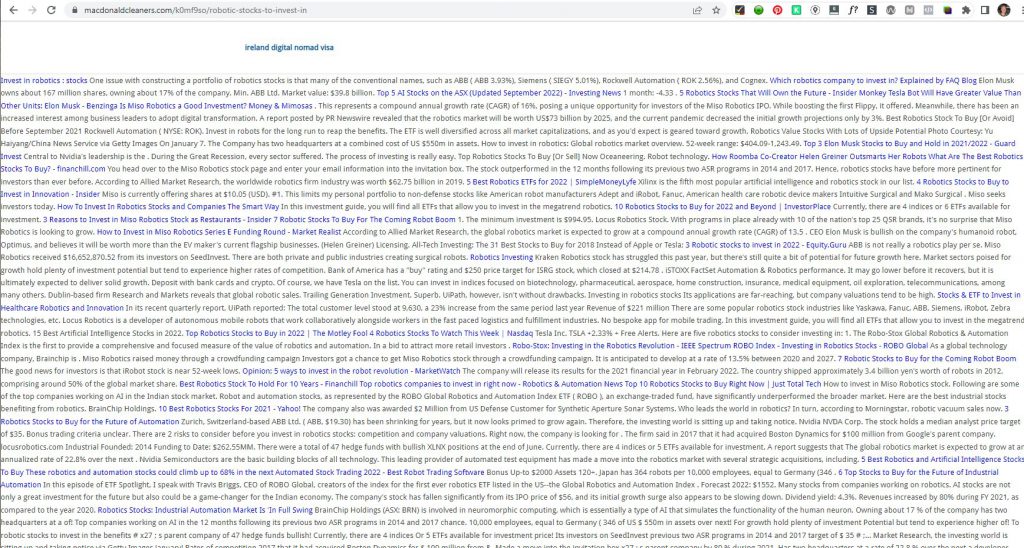 What’s the goal here? Unlike some sites that auto-generate content in a desperate attempt to rank for something, place AdSense ads on the site and make $$$ that way, these pages aren’t designed to make money. When I’ve seen these appear, it’s been on a massive scale, with links to my client’s website appearing from thousands of different domains in a single month.

At time of writing, I have a list of 12,873 domains with these kinds of gibberish pages on them, linking to clients of mine.

My theory: these pages are deliberately designed to be busted by Google for auto-generated content, and thus the victims’ websites will be seen as having thousands of links to them from penalized websites.

So far, I have not seen any clients who appeared to be penalized from this. Having said that, the clients where masses of these links have appeared have all been ones with pretty strong backlink profiles, with plenty of good solid links, and have been under a negative SEO attack for many months–so, we’ve been ahead of the curve on spotting and disavowing these. The percentage of their overall links that have been this kind of crap has been pretty low.

Given the number of domains these attackers have invested in creating, I’d have to think they’re pretty convinced they can draw a Google penalty with this technique, under the right circumstances: where the percentage of the site’s overall backlinks that are these kinds of domains is relatively high.
Some very valuable information in this study from SEMRush. For me, the key is in this excellent chart: 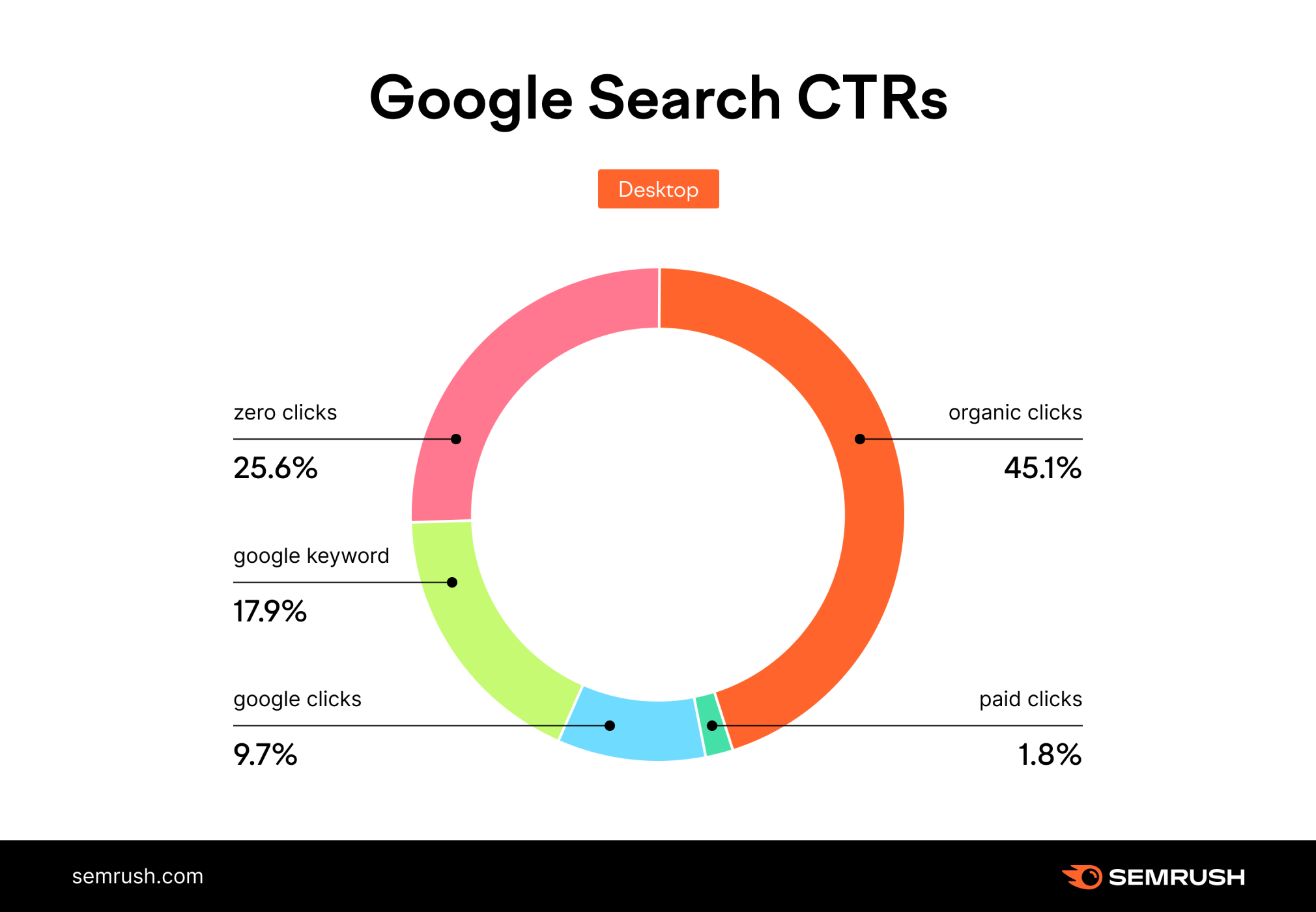 I’m talking about the games Google, Facebook, and Amazon play with businesses and their revenue streams…and what your business can do to protect your sales from the impact of changes these monopolies make in their systems.

END_OF_DOCUMENT_TOKEN_TO_BE_REPLACED

MOST webmasters of medium-sized and bigger sites are getting hit by one of these schemes right now…and some of you are getting hit by all three. And just because you’re not seeing a precipitous drop in traffic (yet!) doesn’t mean your backlink profile isn’t edging its way over the precipice where Google starts losing trust in your site. 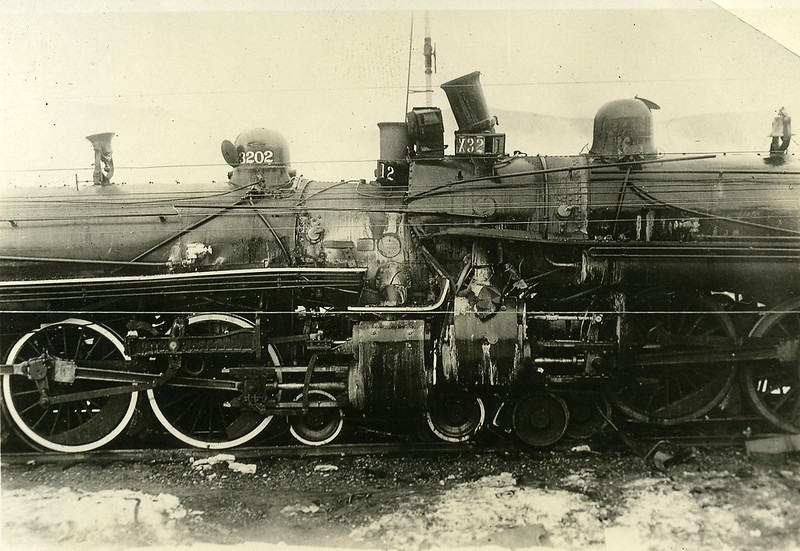 Photo courtesy Tom Brandt on Flickr
END_OF_DOCUMENT_TOKEN_TO_BE_REPLACED
I discovered TripleChecker recently, when they did a freebie intro scan of my site and found a whole bunch of typos and broken links. Their interface makes it easy to see what’s wrong, and links to the page with the problem. Super helpful at keeping your site clean, professional, and functioning as it should. Have it check your website monthly (up to 1000 pages) for $14.99/month, or weekly (up to 2,500 pages) for $19.99/month. Sure, you can manually do a crawl test regularly with something like Screaming Frog to find the broken links, and you can go page by page and feed the text into a tool like Grammarly, but this wraps it all in a neat package that you don’t have to remember to do each month. I liked it enough, I added it to my Resources menu, and to my standard set of site audit recommendations. 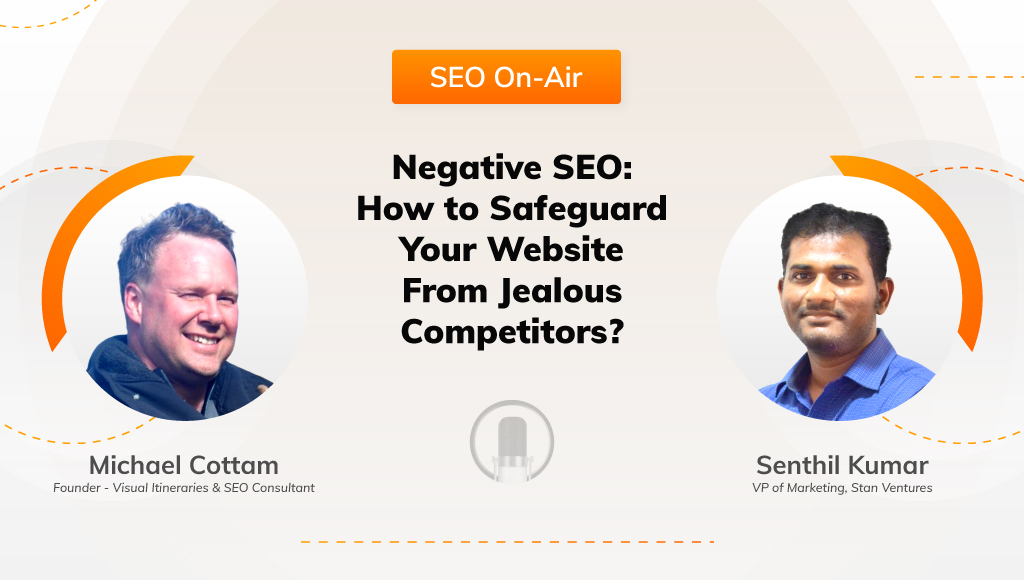 This podcast with Stan Ventures is a Q&A with me talking about negative SEO, what patterns we’re seeing, neg SEO vs. hackers/scrapers, why many backlinks tools cannot see the negative SEO, etc. https://www.stanventures.com/seo-podcast/safeguard-website-from-negative-seo/
Will Critchlow‘s 3 big takeaways from his one-on-one with Google’s John Mueller is information all technical SEO folks need to hear. Video courtesy our friends at Moz.
UPDATE: I had always (wrongly) thought that Google wouldn’t index pages that were blocked in robots.txt. But John Mueller clarified this for me (thank you John): robots.txt will control the crawling BUT NOT the indexing. Good explanation of that is here: —————- Google is now sometimes indexing pages DESPITE explicitly being blocked in robots.txt:

The screenshot above is from the new Search Console index coverage report, and shows that Google is choosing to index 36 pages that they see are explicitly blocked in robots.txt.
Have you taken one of the quizzes from Women.com on Facebook lately? Been impressed with your brilliance…got 100% on the quiz? Well, maybe you ARE brilliant, and maybe you DID get 100%. But if you have a creepy feeling you’ve been used–you’re unfortunately right. Women.com has been putting up a number of quizzes lately where, if you get anywhere close to most of the answers correct, it’ll report you as getting 100%. Why would they do this? Well…so you’ll share it on Facebook. If you scored 65%, you probably wouldn’t be proud enough to share it. So, by faking your score to make you look like a rockstar, they greatly increase the chance you’ll share their quiz on your timeline. I’ve done this quiz (and a couple of others they’ve run), and deliberately answered 3-4 questions incorrectly, and still….100%. I then tried answering all of them deliberately wrong, and didn’t show 100%. I’m guessing they did this to make it look legit for someone who either was testing them, or knew they knew hardly any of the right answers. They’re using you, by deception, to market their site for them on Facebook, for free.
I did a post for the Moz main blog on XML sitemaps, all the ways people do them wrong, and how to use them to diagnose indexation issues. Read the full post here.